MADE BY FEV: THE WORLD’S LARGEST TEST CENTER FOR HIGH VOLTAGE BATTERIES FOR PASSENGER AND COMMERCIAL VEHICLES.

The world’s largest development and test center for high-voltage batteries used in commercial and passenger vehicles was built by FEV STS. This center, which belongs to parent company FEV, is located in Sandersdorf-Brehna which sits in a triangle between Halle, Dessau and Leipzig. It includes the most advanced battery testing technologies currently available, such as a 350 kN shaker, abuse test facilities and FEV MORPHEE® and FEVFLEX™ software, enabling tests to be thoroughly automated. 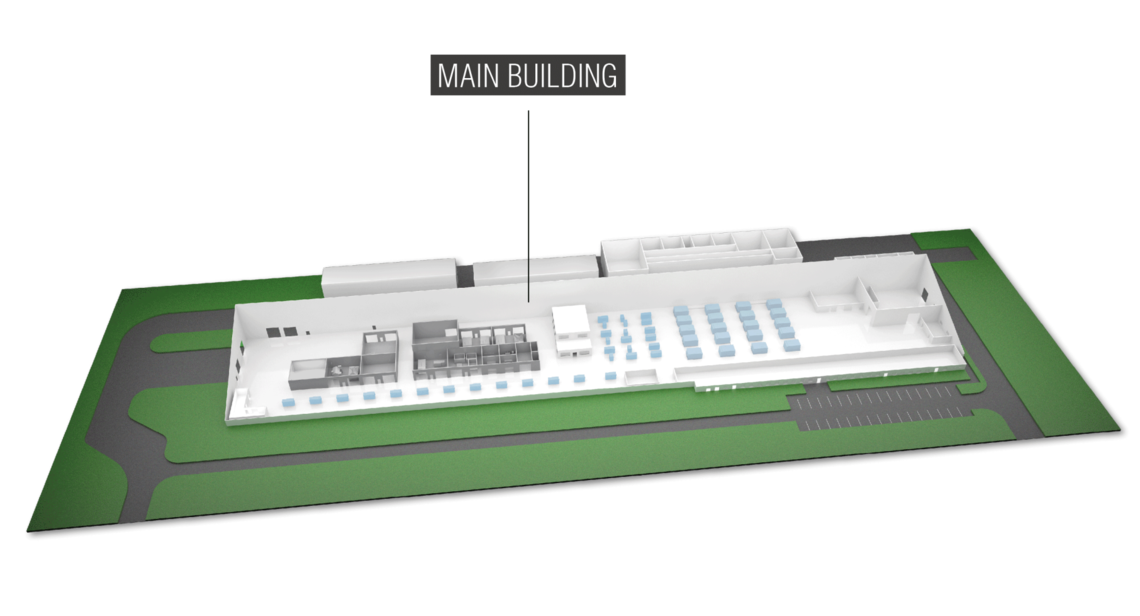 The 12,000 square meter complex contains facilities for the electrical testing of both modules and complete high-voltage batteries. This includes a test chamber volume of approximately 600 m³, distributed over 54 climatic chambers with an electrical output of 30,000 kW. The new development center will thus have the largest operational, independent battery testing facility in the world. Systems for validating all (international) environmental and 2 mechanical tests, as well as four bunkers will be installed. A fire hall for abuse tests, along with an associated disassembly and diagnosis workshop complete the spectrum: it covers short-circuit tests , simulation of internal cell errors, acceleration and impact tests in the event of a crash under extreme situations. Together, these facilities cover every evaluation necessary for series production. The shaker enables combined mechanical and electrical tests in ambient conditions ranging from -40 to 100°C. 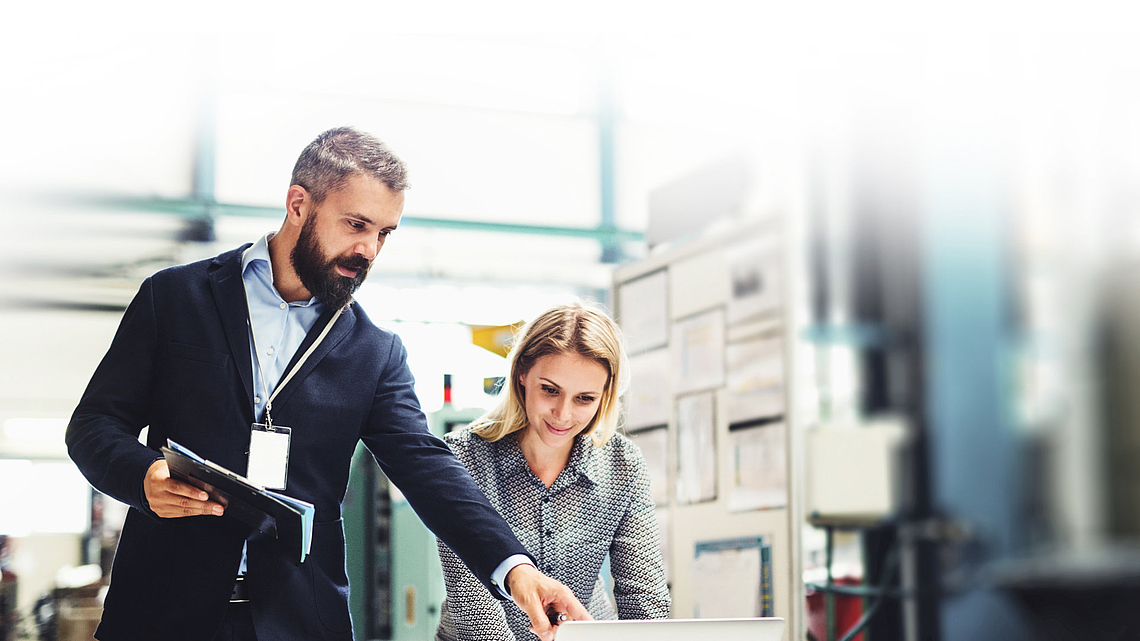 This center is the direct result of FEV's experience and thinking in the field of automotive battery testing: for the last 15 years, FEV has been creating battery test bench solutions for its own centers and those run by other companies. It offers both standardised hardware solutions and software engineering adapted to each center and each test bench, thanks to its MORPHEE® automation software and its FEVFLEX™ information management software. In a battery test center, the key is to optimise the works flows and the information. Sandersdorf-Brehna is the largest center in the world for this type of testing, and the number of specimens tested, the measurements taken, and the data to be processed are at the same scale. In their test centers, FEV usually reach a 95% operation rate for the benches, thanks to this highly automated process.

The process must be managed by a single information system, from the start to the end of the process. When the pack, module or cells to be tested are received, a bar code is created that follows the UUT (Unit Under Test) throughout the process. A secure storage area is set up. The UUT is taken from this storage area to the preparation zone, where it is equipped with instruments. All the sensors and measuring equipment are centralised in another room, and are also used in the preparation area, whenever necessary. The UUT is then mounted on a pack, module or cell test bench. The data from the equipment, contained in results files, must have the same format for greater ease of processing.

These innovative technological solutions have all been fully validated in the Sandersdorf-Brehna test center: they are easy to extend to other industry players.